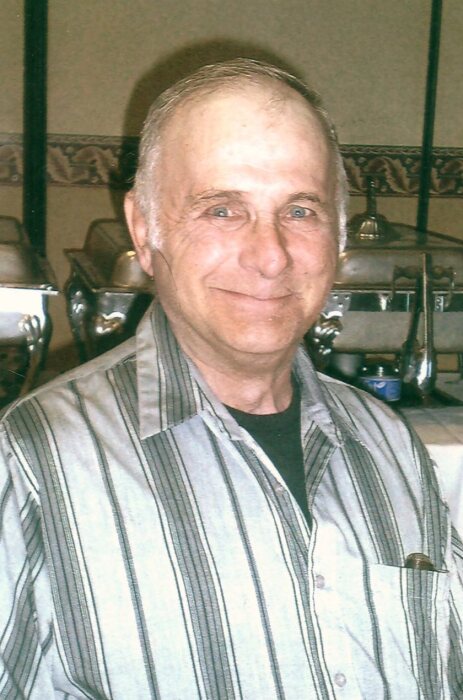 Bob Theis, age 78, of McIntosh, MN, passed away on Wednesday, June 1st, at Essentia Health Hospital in Fosston. Funeral services will be held at 1:00 p.m. on Sunday, June 5th, at the Carlin Funeral Home in Fosston with the Rev. Karl Anderson officiating. Interment will be in St. Mary’s Catholic Cemetery Hansville, rural Fosston. Visitation will be held for one hour prior to the service on Sunday at the funeral home. Arrangements are with Carlin Family Funeral Service of Fosston and messages of condolence may be shared at www.carlinfuneral.com.

Robert Leo Theis was born on September 6, 1943, in Fosston, Minnesota to parents Andrew and Agnes (Killian) Theis. He grew up on the family farm near McIntosh with two brothers and two sisters.

Bob was united in marriage to JoAnn Agnes Randall on April 10, 1964. After their marriage, they lived and raised their family in the Fosston and McIntosh area. Bob worked for American Crystal Sugar in Crookston for over 30 years until his retirement. Bob was known as a very hard worker and would give the shirt off his back for anyone in need. He was a good, hard-working, honest person.

Bob loved going to the casino, playing cards, strawberry milk shakes, rummage sales, watching birds in his yard at the feeder and liked to travel. His family was very important to him and he will be dearly missed.

He was preceded in death by his wife, JoAnn, on July 2, 2010; his parents; two sons, Matthew and John Paul; and two siblings, Francis “Frankie” Theis and David Theis.

To order memorial trees or send flowers to the family in memory of Bob Theis, please visit our flower store.