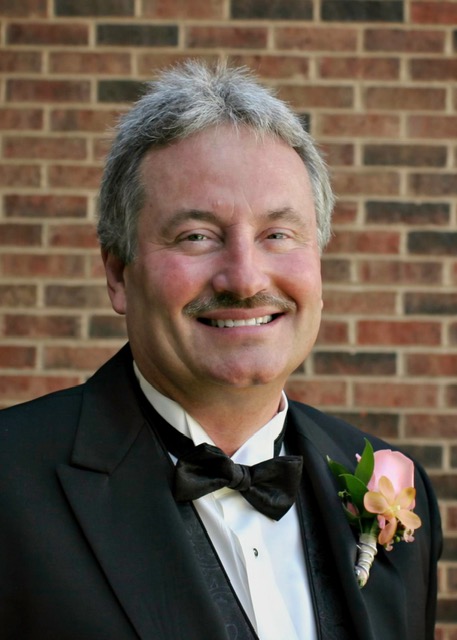 Craig Burggraf, age 64, of Grand Rapids, MN, and grew up in Fosston, MN, passed away unexpectedly on Friday, May 21st, at his home in Grand Rapids. A Mass of Christian Burial will be held at 11:00 a.m. on Friday, May 28th, at St. Mary’s Catholic Church in Fosston with Father JohnMelkies Suvakeen presiding. Interment will be in St. Mary’s Catholic Cemetery, Fosston. Visitation will be held from 5:00 p.m. to 7:00 p.m. with a 7:00 p.m. prayer service on Thursday, May 27th, and for one hour prior to the service on Friday. All visitation will be held at St. Mary’s Catholic Church in Fosston. All are welcome to attend. Arrangements are with Carlin Family Funeral Service of Fosston. The funeral Mass will be live-streamed and available to view on www.carlinfuneral.com.

Craig Joseph Burggraf was born on July 13, 1956 in Lynwood, CA to Herman and Grace Burggraf.

Craig graduated from Fosston High School in 1974.  In June of that year he moved to Chicago to attend Tool & Dye Machinist Technical College.

He married Ivy Christianson on July 19, 1974 in Crookston, MN. In August of that year they decided to move to California where Craig was hired to work for his Uncle, Robert Burggraf.

Craig worked for many years in California for his uncle at R & B Appliance Company before returning back to northern Minnesota with his young family to fulfill his dream of being in the hardware business with his dad. While living in California, Craig and Ivy had three children together; Sean Burggraf, Christina Burggraf Seay, and Eric Burggraf. During their time in California they lived in South Gate, Port Hueneme, and eventually moved to Ventura. Craig worked at R & B Appliance doing home repairs on appliances until May 1989. Craig, along with his father and brothers, purchased Ace Hardware in Grand Rapids, Minnesota and soon afterwards they built the Ace Hardware Store on Highway 169. Ivy and their children moved to Grand Rapids in August 1989. They lived on Sugar Lake and then purchased the house on Pokegama Lake where Craig resided.

In California, Craig and family enjoyed weekend camping trips with the Grimsruds (Aunt JoAnn and Uncle Luverne). Carpinteria State Beach, Butterfield County Campground, and Canyon Lake were favorite spots. They spent many weekends ATV riding on sand dunes and attending the kids soccer and ball games. Craig’s family looked forward to their summer vacations coming back to Minnesota enjoying time with family on the lake.

Craig married Susan Linkenmeyer on July 25, 2008 in Inver Grove Heights.  They had one daughter, Mari Eleanor. Craig and Susie loved to spend their days on Pokegama lake, flying his small plane, attending Ace Hardware Conventions and their biggest joy was watching Mari grow up. The family loved taking Mari tubing on the lake and downhill skiing. Craig and Mari enjoyed their daddy-daughter time going to get ice cream. Their daily FaceTimes were very special for them both.

Craig loved his life as a business owner.  He was a member of St. Joseph’s Catholic Church in Grand Rapids.  His favorite pastimes included flying, spending time on his deck facing the lake, fishing and hunting, helping family and friends and looking forward to Christina’s visits to Minnesota in the summer.

Craig was preceded in death by his father, Herman Burggraf.

To order memorial trees or send flowers to the family in memory of Craig Burggraf, please visit our flower store.