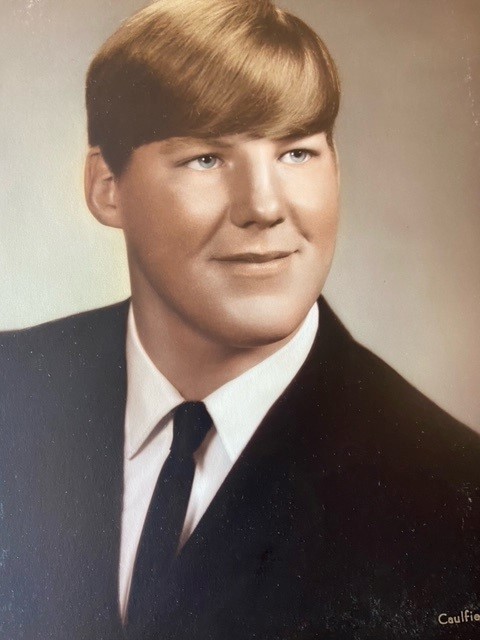 Gary Wortman, age 67, of Fosston, MN, passed away unexpectedly on Wednesday, May 5th, at his home. Memorial services will be held at 2:00 p.m. on Wednesday, May 12th, at the Carlin Funeral Home in Fosston with the Rev. John Ragan officiating. Family will greet friends for one hour prior to the service on Wednesday at the funeral home. Military honors will be provided by the National Guard Honors Team. Arrangements are with Carlin Family Funeral Service of Fosston and messages of condolence may be shared at www.carlinfuneral.com.

Gary Blake Wortman was born on March 9, 1954 in Santa Monica, California to parents Henry and Pearl (Goldsmith) Wortman. He started school in California, moved with his family to Lengby and started junior high in Fosston. He graduated from Fosston High School in 1972.

Gary entered the United States Army in 1973 and was stationed in Germany as a truck driver. After he received his honorable discharge, he returned home. He spent several years driving truck for Balstad’s and other area farms during planting and harvest times. He then worked for the USDA as a food inspector in the area during the summer months and in Florida in the winter months. After his retirement, he made his home in Fosston.

Gary was an avid fisherman and hunter, trapper, and simply loved being outdoors.

Gary passed away unexpectedly on Wednesday, May 5, 2021 at his home in Fosston at the age of 67 years.

Survivors include his brother, Steven Wortman, of Hanford, CA; and other relatives on the Goldsmith side of the family.

To order memorial trees or send flowers to the family in memory of Gary Wortman, please visit our flower store.