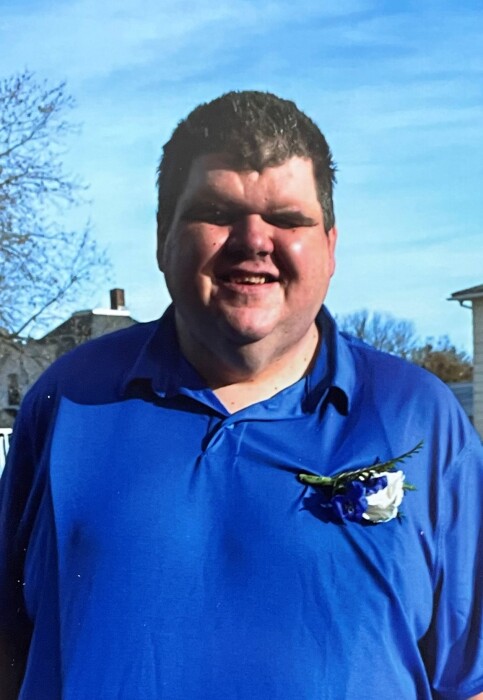 Jeffrey Jacobson, age 47, of Fosston, MN, passed away on Thursday, December 29th, at Essentia Health Hospital in Fargo, ND. A memorial service will be held at 2:00 p.m. on Thursday, January 5th, at New Journey Church in Fosston with Steve Hanson officiating. Family will greet friends for one hour prior to the service on Thursday at the church. Arrangements are with Carlin Family Funeral Service of Fosston and messages of condolence may be shared at www.carlinfuneral.com.

Jeffrey Paul Jacobson was born on September 28, 1975, in Grand Rapids, Minnesota to parents Theodore and Joann (Wentworth) Jacobson. He grew up in Bemidji, Minnesota and graduated from Bemidji High School. He lived in Bemidji for a few years before moving to Riverside Board and Lodge in McIntosh, Minnesota. In his youth, Jeff was active at Timber Bay Church in Bemijdi and they were an important part of his life journey.

In 2017, Jeff met the love of his life, Kari Ann Asselin, and they were married on November 28, 2020. After their marriage, they made their home at Bethany Assisted Living in Fosston. Jeff was a gentle soul with a big heart. Everybody loved Jeff.

He enjoyed playing Playstation and the game, Wizard of Oz, on his phone. He also enjoyed football, especially the Vikings.

He was preceded in death by his parents, Theodore and Joann Jacobson; and father-in-law, Roland Asselin.

To order memorial trees or send flowers to the family in memory of Jeffrey Jacobson, please visit our flower store.