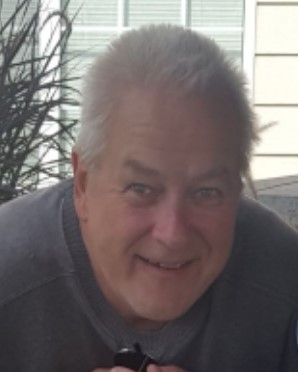 Kurtis Hedman, age 59, of Fosston, MN and formerly of McIntosh, MN, passed away unexpectedly on Monday, December 20th, near Frazee, MN. Services will be held at a later date. Arrangements are with Carlin Family Funeral Service of Fosston and messages of condolence may be shared at www.carlinfuneral.com.

Kurtis Jerome Hedman was born on March 16, 1962, in Fosston, Minnesota to parents Kermit and Jane (Sayer) Hedman. He was baptized and confirmed at Our Savior’s Lutheran Church in McIntosh and attended McIntosh High School. After high school, Kurt attended vocational school for auto mechanics.

Kurtis lived in the Twin Cities for a year before returning to his home area. He was currently living in Fosston. He worked for several years at the Polk County Incinerator in Fosston and, for the past nine years, has worked for Balstad Farms near Fosston.

In past years, he enjoyed hunting and fishing. He also liked to ride his Harley.

He was preceded in death by his father, Kermit; and three sisters, Marilyn Peterson, Barbara Hedman, and Linda Knudson.

To order memorial trees or send flowers to the family in memory of Kurtis Hedman, please visit our flower store.