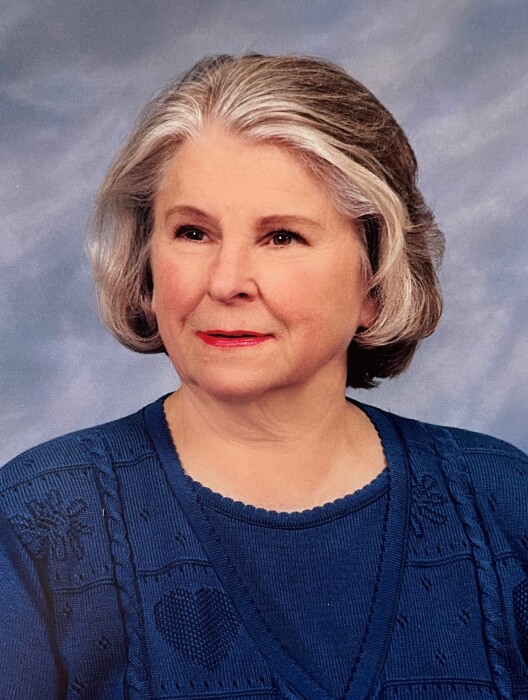 Margaret Rustad, age 91, of Fosston, MN, passed away on Tuesday, November 1st, at her home. Funeral services will be held at 11:00 a.m. on Monday, November 7th, at Hope Lutheran Church in Fosston with the Rev. Jane Ekholm officiating. Interment will be in Hope Lutheran Cemetery, Fosston. Visitation will be held from 5:00 p.m. to 7:00 p.m. with a 7:00 p.m. prayer service on Sunday, November 6th, at the Carlin Funeral Home in Fosston. There will also be reviewal for one hour prior to the service at the church. Arrangements are with Carlin Family Funeral Service of Fosston and messages of condolence may be shared and funeral live-stream at www.carlinfuneral.com.

Christine Margaret Ann (Gulmon) Rustad was born on June 4, 1931 in Ambrose, North Dakota to parents Alvin and Margaret (Leland) Gulmon.  Margaret’s family called her by the nickname “Toopa” all of her life.  Margaret came along 12 years after her next oldest sibling, and was raised as a very-indulged only child.   Since she spent so much time alone, Margaret developed a lifelong love of reading, which she passed on to her children.  Her favorite subject in high school was English, and she dreamed of being a journalist.  Margaret graduated from high school in Sanborn, North Dakota in 1949 and attended school at Valley City State Teachers College.  Following college, she taught in a one-room schoolhouse near Sanborn.

Margaret was united in marriage to Loren A. Rustad on August 11, 1950 in Sanborn, North Dakota.  From this marriage were born eight children, Kenneth John, Christine Marie, Lauren (Laurie) Ann, Margaret (Meg) Louise, Jonathan Dale, Melissa Kay, Joan Denise, and Eric Paul.  Margaret considered each of her children to be unique.  She encouraged them all to work hard and be themselves. The Rustad house was full of laughter and music.

Margaret was always involved with music from the time she was young, playing organ in church as a teen, singing solos, giving piano lessons, directing the Hope Church confirmation choir, and singing in the church choir.    Favorite times at the Rustad house would be evenings when Margaret would play her old sheet music on the piano and the girls would sing along.

In 1970, with 7 children still at home, Margaret invited her 80 year old mother to live in her house.  With the help of Loren and their kids, she was able to give her mother a loving home for the rest of her days.  Margaret loved traditions, and tried to make lasting memories for her family.

Margaret was hired as the director of the newly built Civic Center in 1969, and finally learned how to swim at age 40.  She managed the pool for 10 years, training many students and swim instructors, and directing many synchronized swim shows. Margaret impacted many young people through her time at the pool and the open door policy at her home.  There was always room for one more at her table.

With the help of her family, Margaret was able to realize her dream of world travel.  Joined by the sister of her heart, Lois, she visited many parts of the United States, and even ventured overseas to England, Scotland, Paris, Italy and Norway.

Granny Camp started in 1999, and has been an important and special part of Margaret’s family ever since.  The entire family comes together each year for one week at the lake to stay in cabins, play, swim and reconnect.

Although Margaret moved into assisted living for a more independent way of life, as the pandemic arrived, her family “broke her out” when her son Jon and his wife Renee offered to share their home with her for the rest of her days.  She loved her “apartment” at their home, complete with fireplace and reading nook.  She spent her last few years enjoying time with her kids, grandkids, and great grandkids, playing cards, sitting on the porch, reading books, doing needlework, and putting puzzles together.

After a short illness, Margaret passed away at her home in Fosston on Tuesday, November 1, 2022, with her family by her side.

She was preceded in death by her parents; three brothers and one sister; husband, Loren; son, Kenneth; grandsons Shannon, Jacob and Bryce Kennedy, and great-grandson, Augustus Rustad.

Blessed be the memory of Margaret Rustad.

The family asks that memorials be directed to the Hope Lutheran Church of Fosston Radio/TV fund, or the Fosston Community Library & Arts Association.

To order memorial trees or send flowers to the family in memory of Margaret Rustad, please visit our flower store.