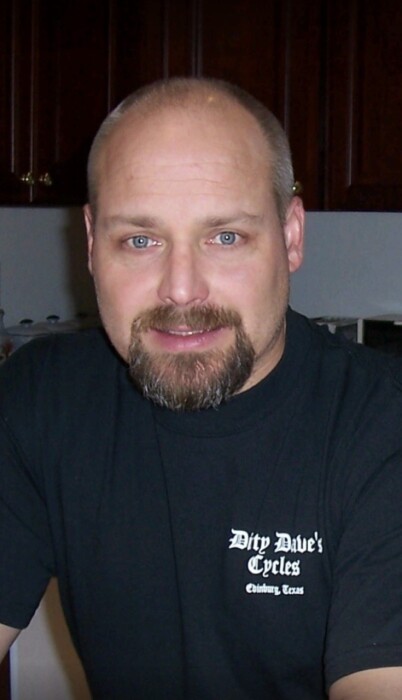 After a 7 year battle with dementia, Philip passed away with his loved ones by his side in Blackduck, MN at the age of 61.

Philip was born in Roseville, CA and lived there until he was 9 when his family moved to Fosston, MN where he graduated high school.  After high school, he worked for the Burlington Northern Railroad before moving to Billings MT to work for his uncle.  In 1985, he was united in marriage to Lynn Weber.  After the birth of their daughter in 1987, they moved back to be closer to family. He then worked at Cenex in Gully, Napa in Fosston, Cenex in Fosston, and lastly his dream to own and operate a motorcycle shop, Pjs’s Cycle in Bemidji.

He leaves behind his loving daughter Vikki Arnold (Matt) and 2 dear grandsons, Mack and Jett. His brothers Mike Vergal, Mark Vergal (Lisa) and loving aunts and uncles and nephews and nieces.

To order memorial trees or send flowers to the family in memory of Philip Vergal, please visit our flower store.