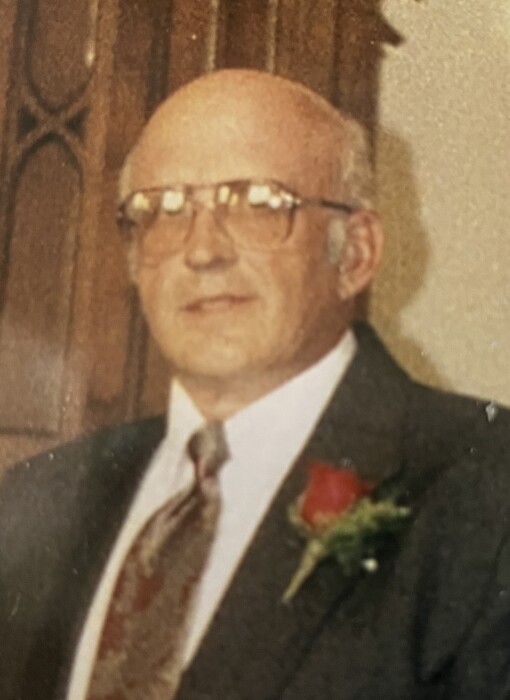 Roland Boucher, age 79, of Erskine, MN, passed away on Wednesday, June 29th, at Pioneer Memorial Care Center in Erskine. Funeral services will be held at 2:00 p.m. on Friday, July 8th, at Grace Lutheran Church in Erskine with the Rev. Michael Sletto officiating. Interment will be in Fairview Cemetery, rural Erskine. Visitation will be held for one hour prior to the service on Friday at the church. Military honors will be provided by the Naval Honors Team. Arrangements are with Carlin Family Funeral Service of Erskine and messages of condolence may be shared at www.carlinfuneral.com. Mask wearing is not required but would be appreciated by the family.

Roland Francis Boucher was born on April 17, 1943, in Crookston, Minnesota to parents David and Noella (St. Yves) Boucher. He attended Eldred Elementary and Crookston High School. His sophomore year he moved to Terrebonne Township, Red Lake County, to live with his sister Joyce Rock and her family on their farm. He graduated from Mentor High School.

Roland enlisted in the United States Navy in July of 1961 and served as an Aviation Electrician. He received his honorable discharge in July of 1965. He attended the Dunwoody Institute in Minneapolis and then worked for many construction companies throughout the years.

Roland was united in marriage to Judy (Strom) Tradewell on May 29, 1992, and they resided in Erskine.

Roland served as Mayor of Mentor and on the Erskine City Council. He loved to hunt and, especially, fish. He enjoyed going to Lake of the Woods with friends and family, riding motorcycle and watching his family participate in sporting events. He will be dearly missed.

He was preceded in death by his parents; and one sister, Gloria Trimm.

To order memorial trees or send flowers to the family in memory of Roland Boucher, please visit our flower store.