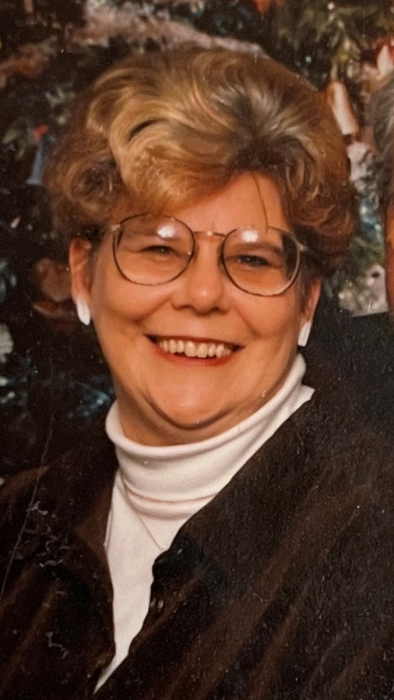 Shawn Robertson, age 67, of Fosston, MN, passed away on Friday, January 7th, at Essentia Health Hospital in Fosston. A memorial service will be held at 2:00 p.m. on Thursday, January 20th, at the Carlin Funeral Home in Fosston with Pastor Jim Binder officiating. Family will greet friends for one hour prior to the service on Thursday (20th) at the funeral home. Arrangements are with Carlin Family Funeral Service of Fosston and messages of condolence may be shared at www.carlinfuneral.com.

Shawn Lee (Mathison) Robertson was born December 28, 1954 in Boston, Massachusetts to Richard and Cherril Allen. She lived in Michigan with her parents until their move to Alaska in 1970. While in Alaska, she attended high school and met James Mathison. She graduated from high school in 1973 and married James on October 6th of that year in Michigan. Soon after they were married, they moved to Minnesota and settled south of Bagley. During their marriage they had 3 children, Jeremy, Scott, and Amy. Shawn worked for Nelson Eggs until James' accident in 1989.

In 1991, Shawn moved back to Alaska to be closer to her parents. She worked as an accountant for the school district and eventually went to work for Fred Meyer where she was employed for over 20 years. While in Alaska, she met Kenny Robertson and the couple were married in March 1997. Together, they built a small cabin for themselves just south of Soldotna, Alaska and lived there until Kenny's passing in 2015.

Shawn then moved back to Minnesota and became a manager at Kubiaks Family Foods in Bagley. She moved to Fosston in November 2020 and became a part-time cashier at Palubicki's Food and Deli.

Shawn loved listening to her wind chimes she had hung outside her house. She also liked to look at the flowers in the yard, sit outside in the fresh air and watch cooking shows and golf.

She was preceded in death by her parents Richard and Cherril Allen, her brother Danny Allen, and her husband Kenny Robertson.

May her memory live on forever. She will be greatly loved and missed by many.

To order memorial trees or send flowers to the family in memory of Shawn Robertson, please visit our flower store.