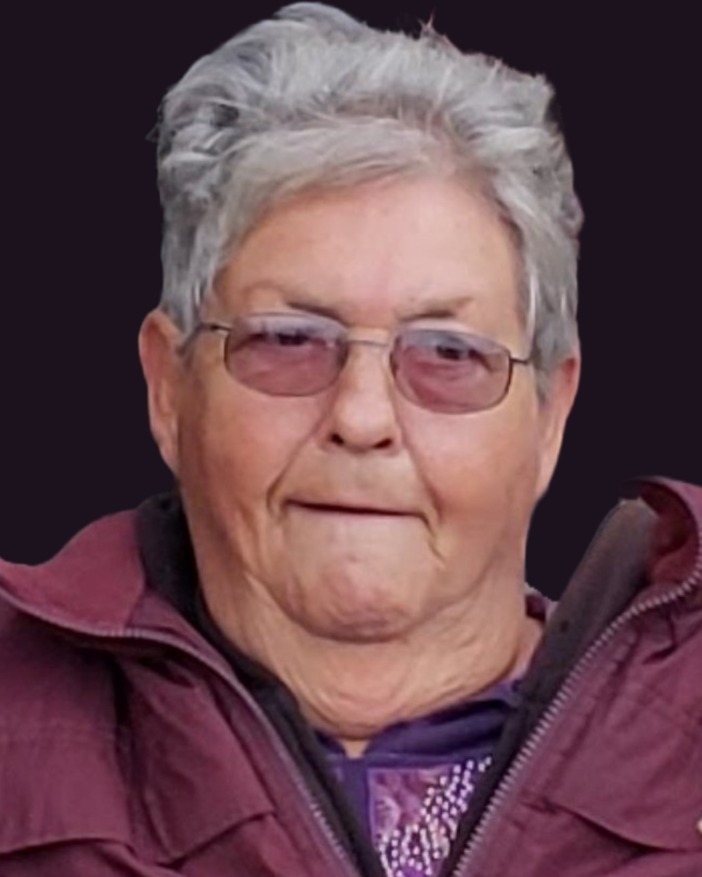 Shirley Hahn, age 78, of Fosston, MN, and formerly of Ely, MN, passed away on Friday, January 20th, at Essentia Health Hospital in Fosston. A memorial service will be held at 10:00 a.m. on Saturday, January 28th, at the Carlin Funeral Home in Fosston with the Rev. John Ragan officiating. Family will greet friends for one hour prior to the service on Saturday at the funeral home. Arrangements are with Carlin Family Funeral Service of Fosston and messages of condolence may be shared at www.carlinfuneral.com.

Born to Laurel and Ora Kline; Shirley grew up in Strandquist, MN. At the age of four, Shirley met David Hahn, a neighborhood boy; whom, to her surprise she would fall in love with and marry. David and Shirley tied the knot on December 31, 1960. Spending sixty-two years together laughing, traveling and growing a family.

Shirley found great joy in cooking. Not only did she make a career out of being a cook, Shirley always whipped up something delicious to share with loved ones. In David’s words, she made some mean fried potatoes and onions. Grandchildren will forever remember her mouth-watering divinity. Shirley was known for her creativity. She made several creations from quilts, wash clothes, scrubbies, slippers, and so much more. Her favorite part of making these creations was giving them to loved ones and seeing their expression. Shirley had never met someone she could not find something to talk to them about. She never considered people strangers but just a friend she has not met yet. Shirley was the first to speak up and spark conversations. She was an inquisitive and sincere woman.

Shirley was best known for her love, contagious laugh, and beautiful smile. She is survived by her husband, David, and their children, Mark (Shari) Hahn and Sherry Abrahamson (Dennis); grandchildren, Jake, Dylan, Corey, Melanie, Lindsay, Mat, and Becca; and several great-grandchildren.

She was preceded in death by her daughter Marlys, her favorite dog Scruffy, and parents, brothers, and sisters.

To order memorial trees or send flowers to the family in memory of Shirley Hahn, please visit our flower store.