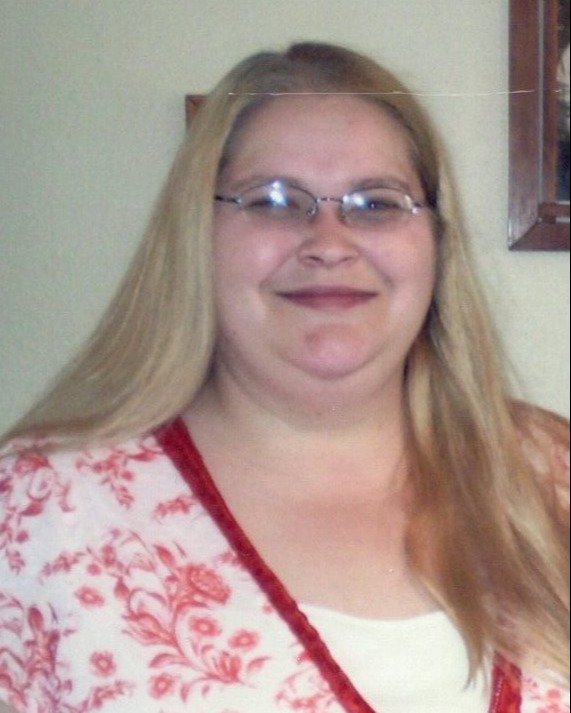 Wendy Eggl, age 45, of McIntosh, MN, passed away unexpectedly on Monday, January 16th, at Essentia Health Hospital in Fosston. A memorial service will be held at 2:00 p.m. on Friday, January 27th, at Our Savior’s Lutheran Church in McIntosh with the Rev. Rene Mehlberg officiating. Interment will be in Asphult Cemetery, rural McIntosh, at a later date. Family will greet friends for one hour prior to the service on Friday (27th) at the church. Arrangements are with Carlin Family Funeral Service of McIntosh. Messages of condolence may be shared and live-stream of the service viewed at www.carlinfuneral.com.

Wendy was born April 4, 1977, to Alan and Katheryn Hedlund in Cass Lake, Minnesota. She grew up north of McIntosh on the farm.

Wendy was confirmed in Our Savior’s Lutheran Church in McIntosh and graduated from Win-E-Mac High School in 1995.

Wendy married Ryan Eggl on June 10, 2000. Her sister Karen passed away in 2003 and Wendy and Ryan raised her children, Bridget, Leah, and Dustin, as their own. They also have two sons, Jacob and Lucas. Family was everything to Wendy.

She was currently working for Digi-Key in Thief River Falls, Minnesota.

To order memorial trees or send flowers to the family in memory of Wendy Eggl, please visit our flower store.