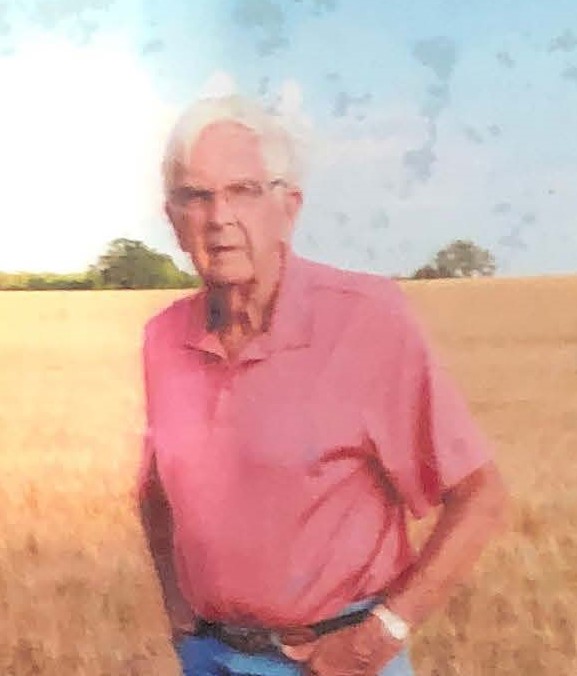 William “Bill” Henney, age 93, of Fosston, MN, passed away peacefully, surrounded by family, on December 18, 2020 in West Palm Beach, FL. Memorial services will be held at 2:00 p.m. on Thursday, July 8th, at Kingo Lutheran Church in Fosston with the Rev. John Ragan officiating. Interment will be in Our Savior’s Lutheran Cemetery, McIntosh. Family will greet friends for one hour prior to the service on Thursday at the church. Military honors will be provided by the Naval Honors Team. Arrangements are with Carlin Family Funeral Service of Fosston and messages of condolence may be shared at www.carlinfuneral.com.

William Henry Henney was born at home in McIntosh, Minnesota on January 25, 1927 to parents Lydia (Bjerk) and Dr. Wm. H. Henney, legendary country doctor. He attended McIntosh Public School, volunteering for the United States Navy in January 1945, his senior year. He served honorably aboard the USS Quapaw in the Pacific Theatre of Operations during World War II.

He attended business college and began working at the Ford Garage in McIntosh, then entered into partnership with Bernie Higdem and later Don Simonson as co-owners of Fosston Motors. A devoted public man, he served as Justice of the Peace and City Councilman in McIntosh; on the Board of Directors of Twin City Federal, later American Federal Bank. A longtime member of the Masonic Lodge; in later life he enjoyed farming, beekeeping and travel.

He married Marlene Nelson of Oslo, Minnesota on August 14, 1954. They made their home in McIntosh and then Fosston, where they served as supportive members of Kingo Lutheran Church. They raised three children, William Henney (Brenda) of Shorewood, MN, Pamela Henney of West Palm Beach, FL, and LeAnn Bernhardt (Peter), also of West Palm Beach.

He is survived by Marlene, his beloved wife of 66 years, three children, two grandsons William Henney, Jr. and Erik Bernhardt, and many dear nieces and nephews.

To order memorial trees or send flowers to the family in memory of William "Bill" Henney, please visit our flower store.